Full Day Bosphorus Tour In Istanbul is regular tour with professional guide and everyday departure from your hotel in Istanbul. 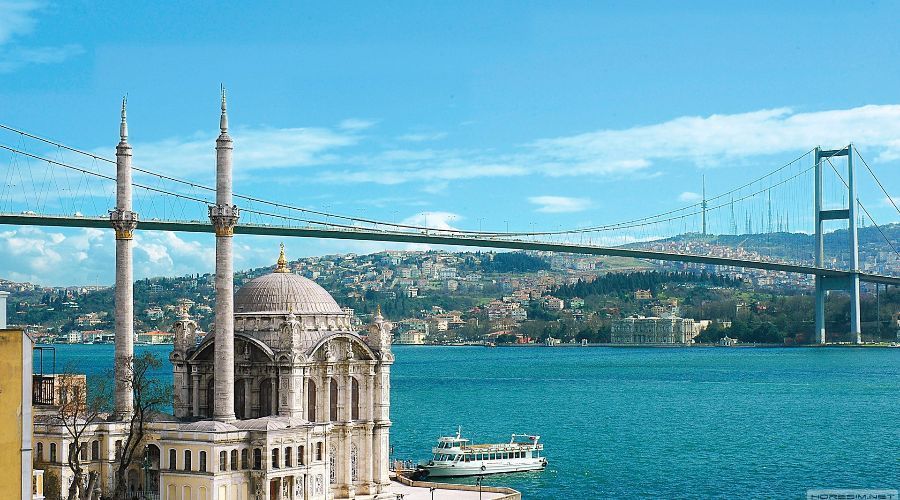 This tour will offer you unforgetable day.

We will start our tour by picking you up from the hotels according to the locations. After we pick up everyone in the group, we will visit miniaturk where you can find so many details about turkey that you can not believe those are only replicas of the populer buildings from all over the buildings . Minaturk is just what it sounds like: a mini version of treasures found in Turkey. After miniaturk tour will go on with Pierre loti hill that offers you a Magnificent view of the golden horn and historical peninsula.History revives in Pierre Loti, a place commonly visited by Istanbulites since 18th century and the fly over by cable car to eyup area for Ebu eyup el ensari’s tomb and mosque who was one of the accompany of prophet muhammed and one of those who accepted Islam first and later martyrized in the course of Arabic invasion in Istanbul in the 7th century, was buried here and by the orders of Mehmet the Conqueror, a tomb and a mosque were built in this area.

Bosphorus is a natural strait connecting the Black Sea to the Sea of Marmara, thus being a very strategic waterway. It was a river in the valley during the Tertiary period of the continents, which was

drowned by the sea at the end of this period. It's length is 32 kilometers (20 miles) in the north to south direction.

Lunch at the Restaurant

After lunch we will stop for shopping.